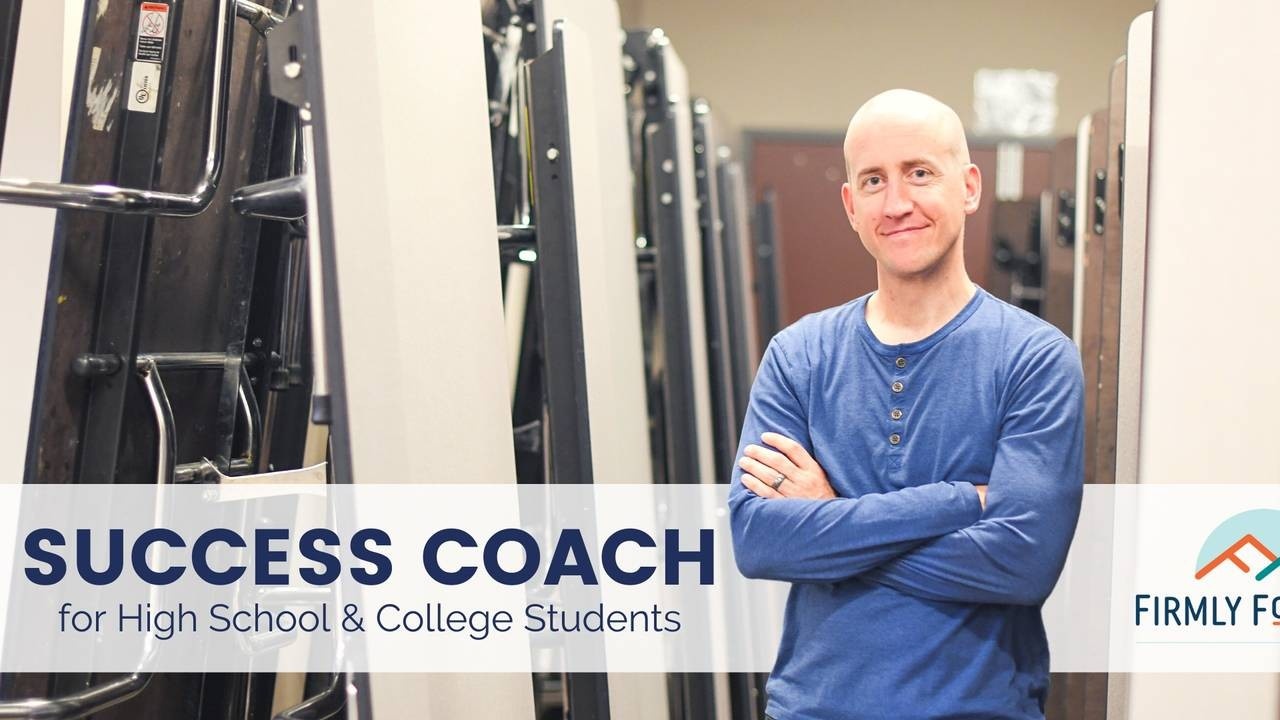 Operation total control is a go.

Good luck out there Mother Hen, and Godspeed.

It's a quiet night at the State University campus. A handful of students are studying in the library and groups are socializing in various places across the squad. A couple walks hand in hand down the walkway.

All are oblivious to the black helicopter three miles above them in the sky. Out of sight and sound with an insignia on it. That belongs to the corporation SPG 22. A woman in a sleek black uniform fit for a ninja steps out to the edge of the open cargo door. Her codename "Mother Hen.”

She dives off the edge and plummets to the campus below. As she approaches the ground. She closes the clamp on a cord still attached to the helicopter and she slows down to a perfect pace and quietly drops behind a bush outside of the dorm room building unseen. She sneaks around to the north side of the building and scales the outside of legend towers. The way she free claimed that you wouldn't even be able to tell she was almost 50 years old. Mother Hen locates her target’s room- floor 12. It belongs to a college freshman.

She jimmies the window and opens it in no time slipping into the darkened room. Even without the lights on, she can tell it's a mess. Moving swiftly she starts tidying up the place. Putting shirts on hangers, finding missing socks, and wiping up spilled soda on the desk. Suddenly, the dorm room door opens and the lights turn on. The target walks into his room. Not noticing anything different, not the bed that is now made or the lady in all black hiding under it. Mother Hen doesn't have to see the target's face to know it's him. She would recognize her son's shoes anywhere- scuffed torn at the seams. One of them untied. “He's gonna trip on that one of these days she thought,” as she made herself focus on the mission at hand.

Tanner opened up the microwave above his desk and put something in it. Mother Hen could smell it almost instantly. Cup of Noodles. She knew she couldn't let him have another nutrient-free dinner. While the soup was cooling on his desk. Tanner used the restroom and Mother Hen used this opportunity to drop in a vitamin-rich additive to his ramen as Tanner slurped on some soup watching a YouTube video on his laptop.

Mother Hen took out her own device. The mother hacker 2000. She used it to hack into her son's phone that was sitting just a few feet away and started to delete contacts and unfollow accounts of several girls that didn't seem up to her son's standards based on their social media profiles. It looks like he's been texting back and forth with one in particular, Gretchen. Just a few seconds on her social media feed and Mother Hen could see that Gretchen's track record with boys was horrendous.

She uploaded a Ghost Protocol Program to her son's phone. They would now be unable to contact each other digitally in any way. They would both think that the other one ghosted on them, but it would be for the best.

As Tanner sucked up his last noodle Mother Hen initiated the Wi-Fi blocking feature. Oh man, crummy school Wi-Fi. Tanner had no connection on his laptop or phone. Mother had pushed his freshman composition homework closer to him stealthily. After a few minutes of trying to get a signal, Tanner looked at his backpack and decided he might as well get some homework done. Success. But after only 10 minutes of work, there was a knock at his door. “Yo Tanner, you in there, bro? There's a killer party going on right now that we got to go to.”

“What, no way.” Tanner closed his book.

That voice belonged to Jackson and Jackson was always aware of where the party was. Tanner could finish his homework later. He got up, headed to the door, and threw it open. But no one was there. “Jackson?” Tanner looked up and down the hallway. No one was in sight. Weird, must be hearing things.

In a nearby custodial closet just down the hallway, Mother Hen was squished against a dirty mop bucket and an unconscious Jackson. She didn't feel too guilty about her split-second decision to take out Jackson. The party wouldn't be good for Jackson either. And she was pretty confident that chloroform didn't do any long-term damage.

When Mother Hen got back outside Tanner's dorm room window and looked inside, it wasn't good. Tanner had changed clothes. It appears that he decided to go look for a party anyway. Even without Jackson. Tanner looked through his room for a pair of good non-trashy shoes. Mother Hen’s heart nearly stopped. She had left the mother hacker 2000 under the bed, right next to Tanner's pair of Cobis.

Tanner bent down to check under his bed. Mother Hen tried to sneakily enter the room but got stuck in a string of LED lights that hung around the window, and she crashed to the floor. They both stood up. Tanner was holding the mother hacker 2000 and looked shocked and very confused.

“Mom, what are you doing here? What are you wearing?” Mother Hen snatched the device from her son and quickly sent a distress signal. “Sweetie, I know this looks odd but this is for your own good. I'm only doing this because I love you. I want what's best for you.”

Mother Hen deployed sleeping gas and Tanner passed out onto the bed. Before she left she finished up Tanner's homework and tucked him in. She knew in the morning this would be but a distant and strange dream for him.

The sound of the SBG 22 helicopter approached and a rope appeared outside the window. She attached herself to it and blew a kiss to her sweet sleeping boy. “And love you, sweetie.”

And with that Mother Hen ascended into the night sky, back to the helicopter from whence she came.

That was a story that I got in mind after talking with another friend of mine and Life Coach Heather Fraser, who works with parents who want to improve their relationship with their children.

Heather noted that she can see a lot of her clients in that story and her heart goes out to them because we totally do want to make sure everything goes well with our kids when they leave the nest.

Heather has a 20-year-old who is starting her junior year at the EU. And then her son is a senior this year. Heather noted, “I still beg her to come home on the weekends. I'm like, are you going to come to see us? Just because she's only about 45 minutes away.”

Let's be honest, you can’t be that mom who shows up at the dorm room and does all of the things. I mean, you can be but that's just weird. And your child probably won't like it.

The character, Mother Hen, she's a lot kinder and more lovey-dovey than most parents who try these tactics. Most parents tend to be a little more fearful, a little more scared, which comes off as maybe aggression and maybe like manipulation.

Fear does crazy things to us as parents. And when we think that our child has to be doing things a certain way, it creates a lot of fear for their future and we think it is necessary to control it.

The main pain point with parents in pretty much every situation is thinking that things should be different, whether it's the circumstance or their child. When we think that things should be different, we put up a lot of resistance, which causes a lot of pain. And so when we can feel our way into acceptance, then it lessens the pain and gives us space for everywhere else to improve.

Thinking things should be different causes pain, right? Or lack of acceptance? And that brings up the pain.

I coach a lot of teens and young adults, college students, who are like, “my mom or my dad, are used to controlling me. They're always trying to control me. They're always doing things with, you know, like, pseudo motives. Like, oh, hey, could you go down and just run to the store? On the way can you actually apply for college?” It does seem very passive-aggressive.

Teens get really frustrated because they're always saying their parents are trying to control them and they don't trust them.

I always try to coach my teens to stop writing those stories, stop telling themselves that they're doing it for these nefarious reasons. It is not that their parents don't trust them or anything like that.

So what Heather is saying is that these moms and dads, they're afraid. And it's something that's more internal for them than it is for the external.

Of course, the truth is the parents are creating fear for themselves because they have this picture of the "right way." And if their child doesn't fit that then something has gone wrong. And that's super painful.

In order to squelch that pain, they think that they need to control the child to conform to the right way. But that doesn't work because teenagers don't like to be controlled.

The Secrets To An Awesome Life

We're gonna have two secrets today, one for teens and young adults and one for parents.

When our children are infants and little we are the leaders. They watch us, adore us, love us and we're their world. Slowly we go to being a secondary on the stage and then we go backstage. By the time they're ready to launch we are just in the front row cheering them on and watching as their life unfolds.

The Secret for an Awesome Life for a parent who is dealing with this is: know your role at this point in your teen’s life.

You must come to terms with that and accept that. I mean, I don't want my mom telling me what to do. I'm a grown adult. I just want her cheering me on and supporting me. To know our place, to respect that, and to be there to love and support when it's necessary, but to sit in the front row and cheer them on, it's hard. But that’s the secret.

I love that secret. Know your place. Know your role as a parent and play it well. You can be the best audience member for your child.

For teens, your Secret for an Awesome Life is don't ascribe nefarious motives to your mom or dad's “controlling antics.”

Just love them and realize that it's coming from a place of fear for them. And yes, it's fear about you, but really, it's internal for them. It is a very typical mom or dad who's concerned and fears all these fears, based on their own thoughts, and what's going on in their own brain.

When we ask parents why they are doing what they are doing, they say “it's just because I love them so much. I want them to have their best life.”

Check out the Firmly Founded Membership so you and your teen can get the support you need. 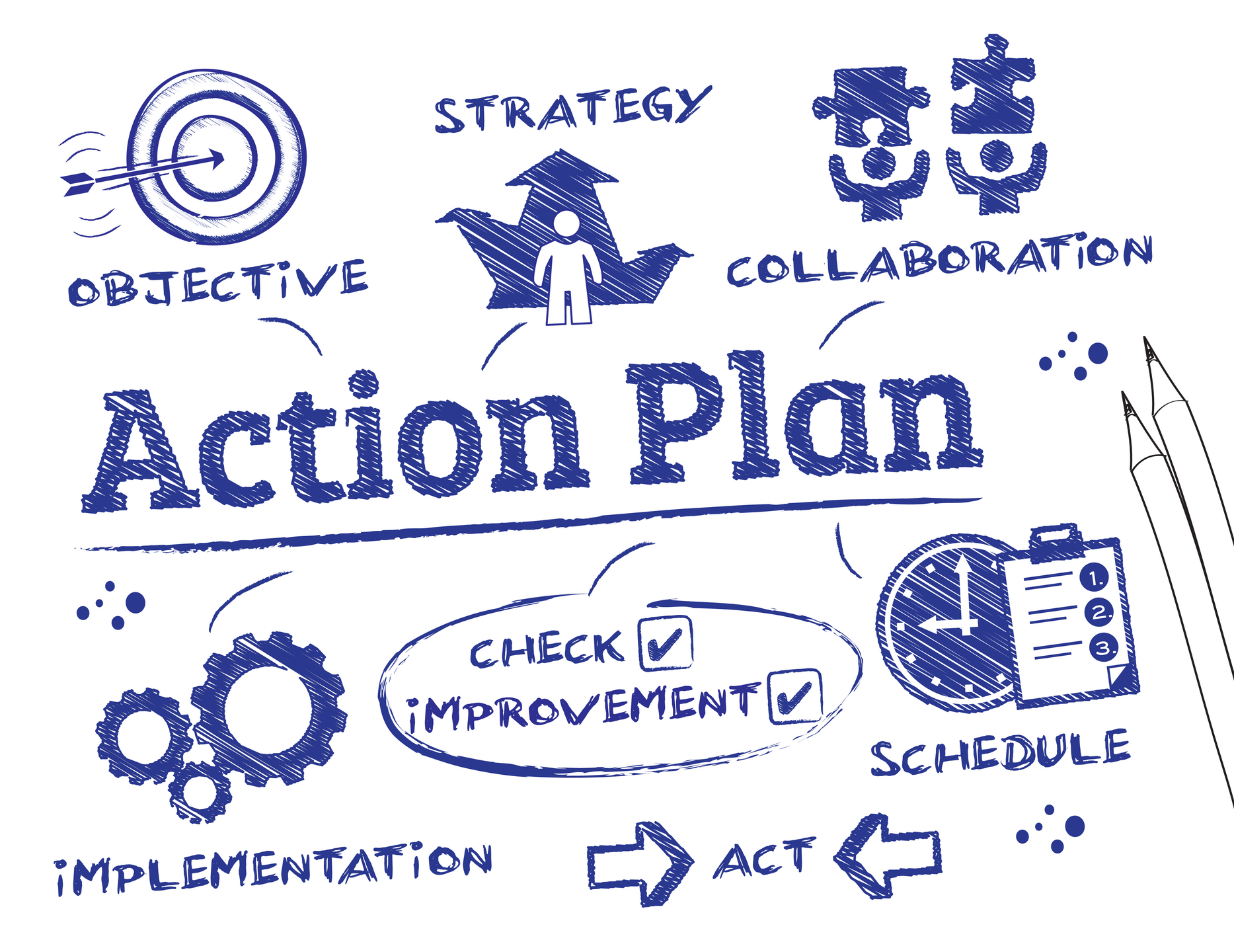 GET THE FIRMLY FRIDAY EMAIL

Join the Newsletter and get all of our tips and tricks for parents and teens.